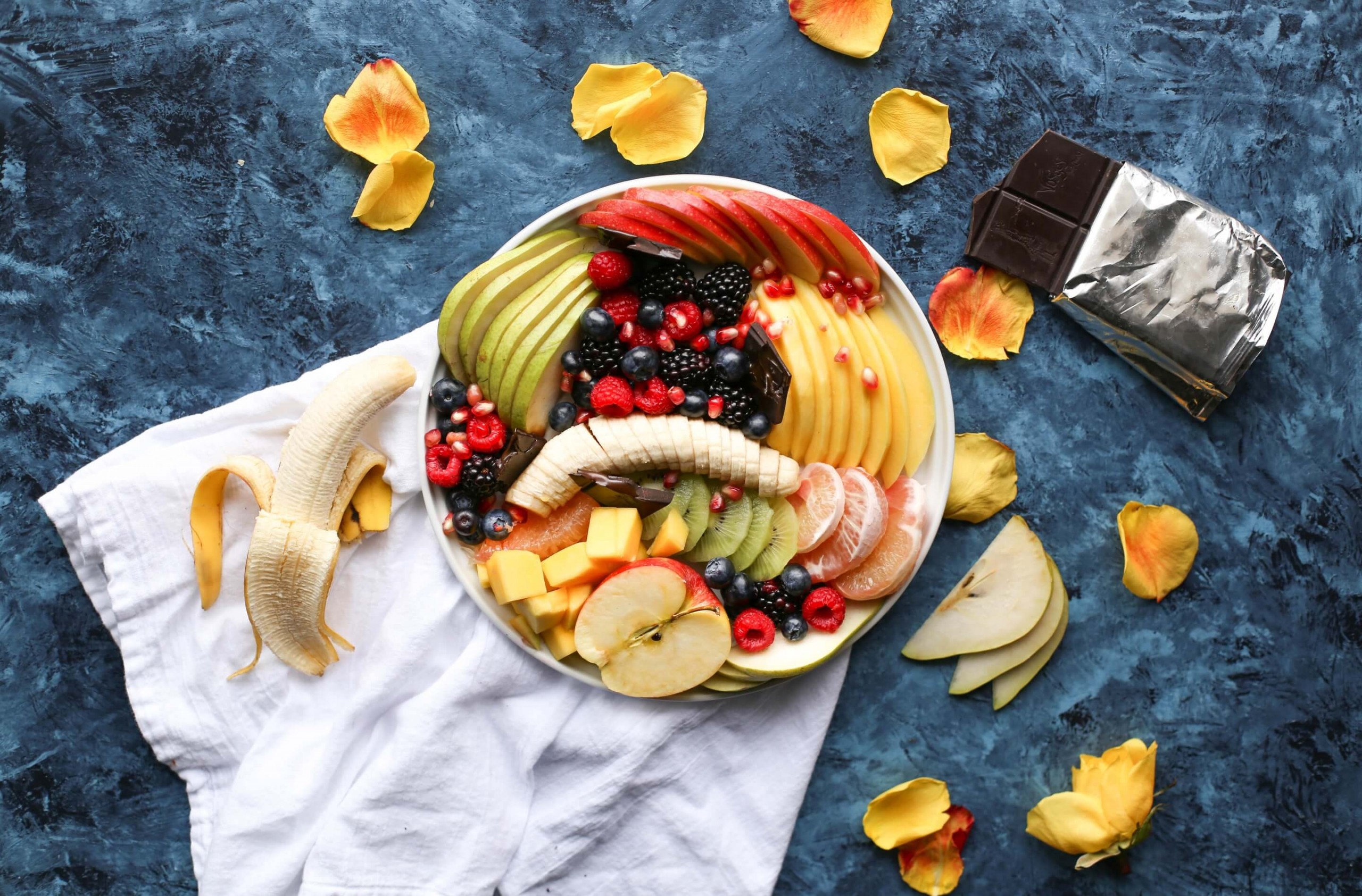 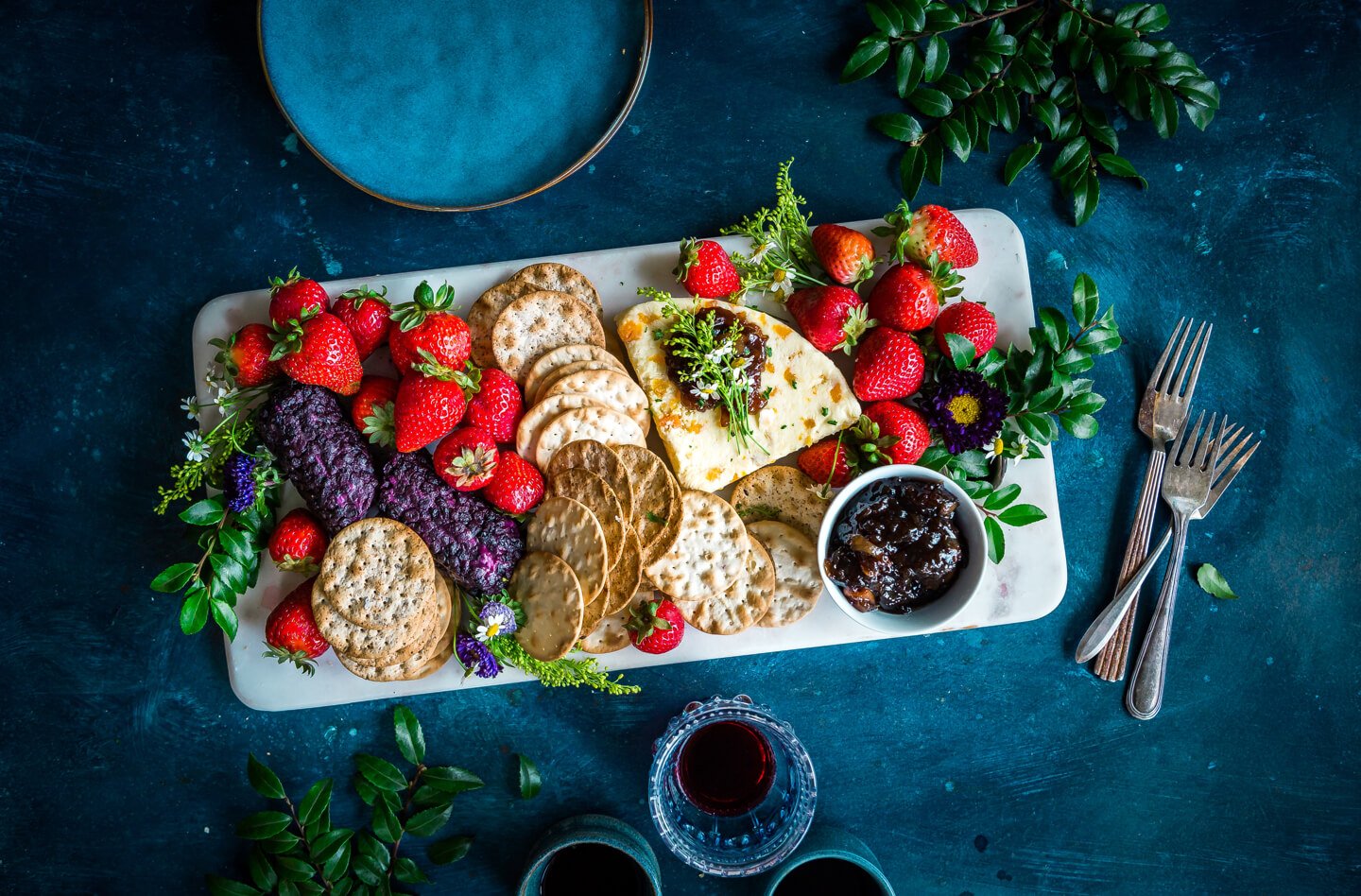 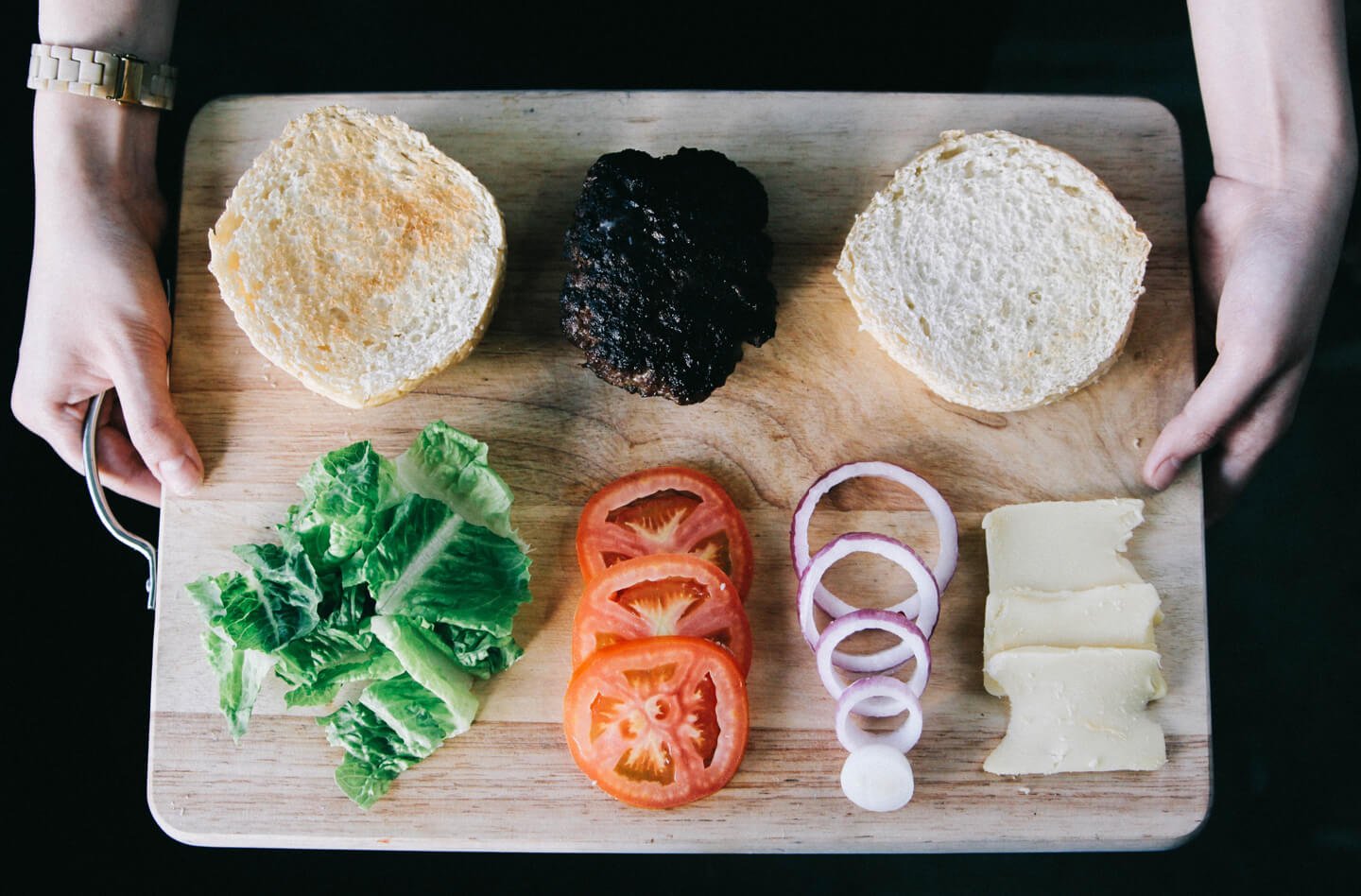 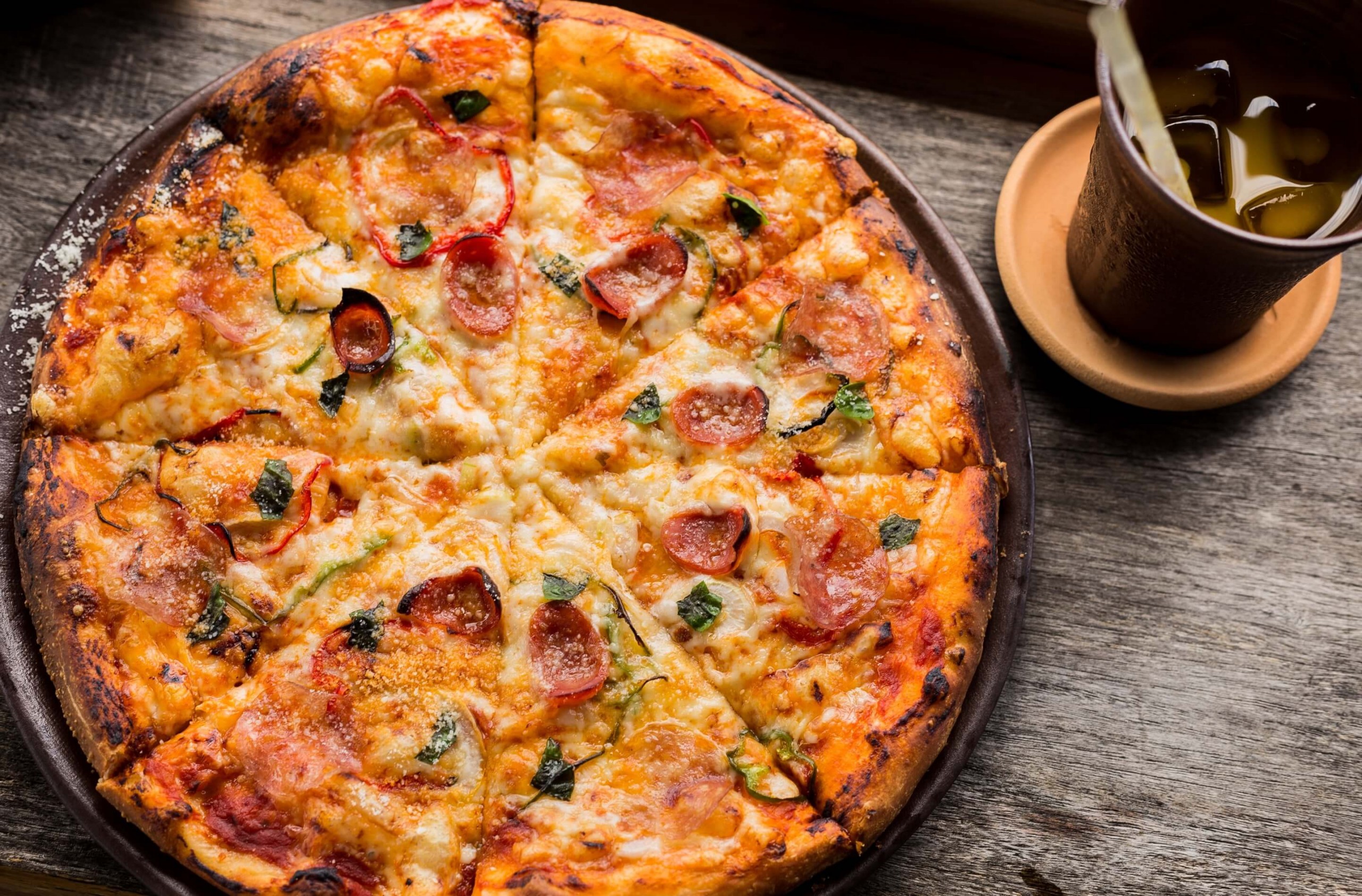 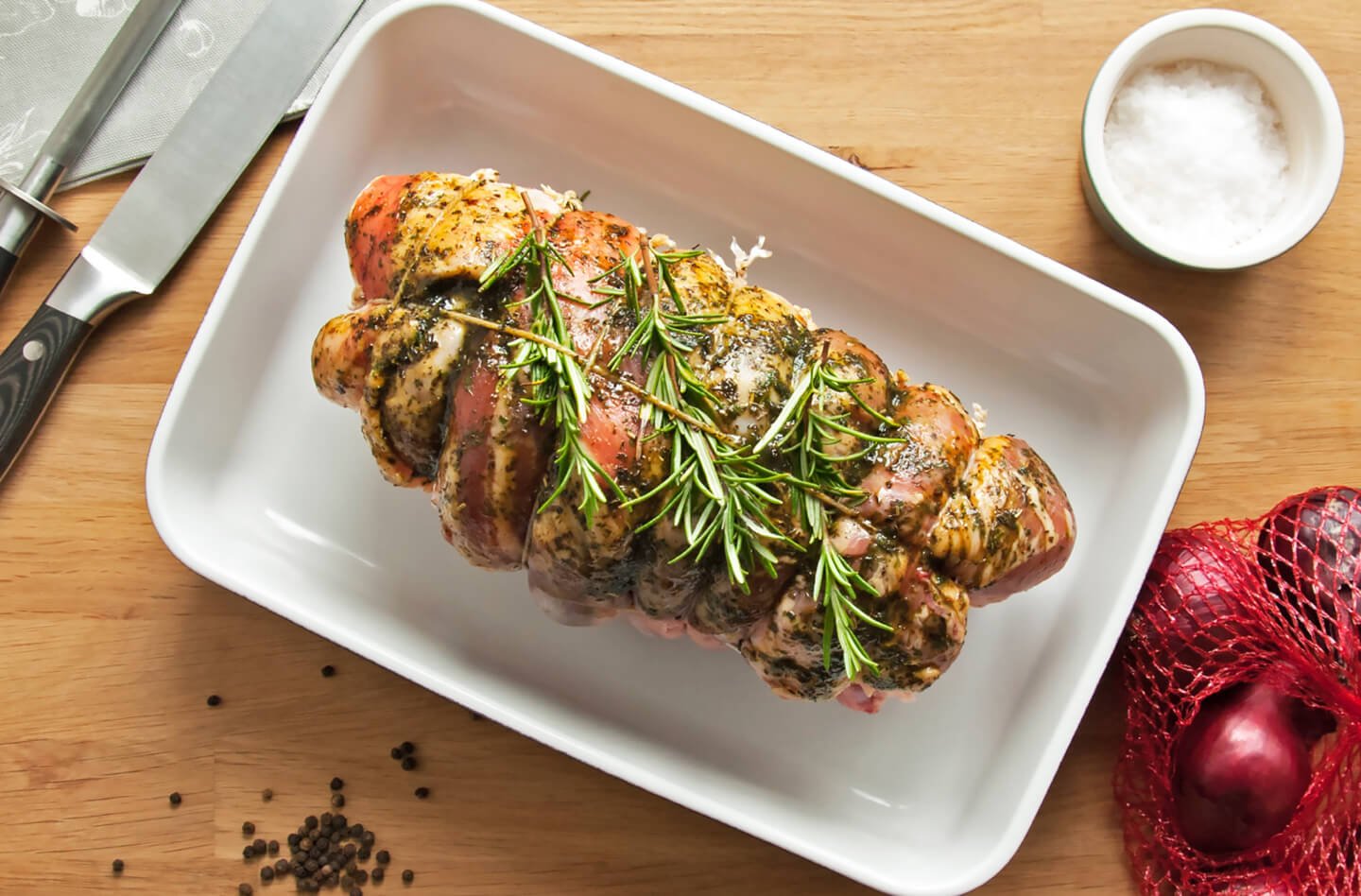 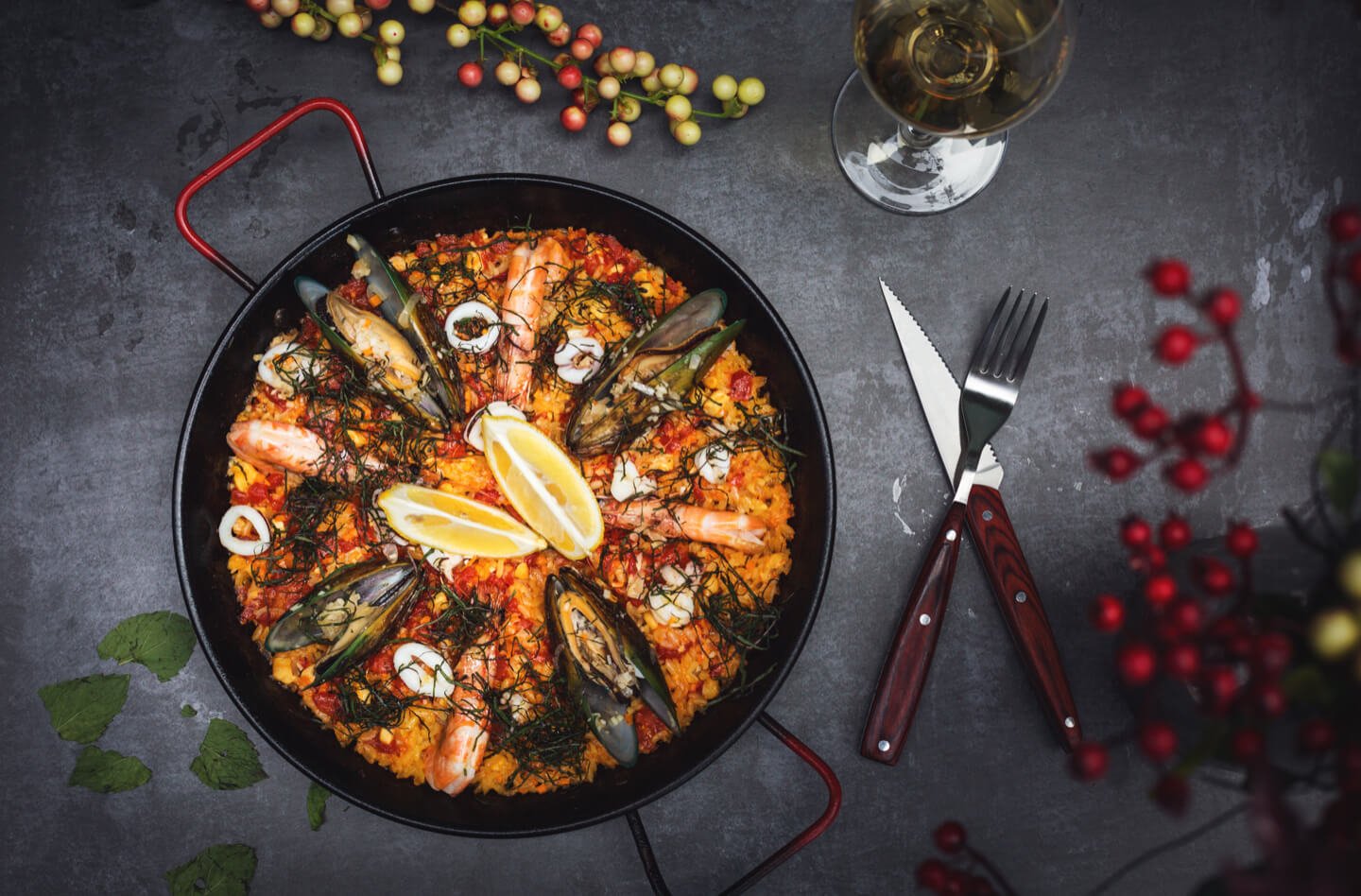 How To Make Authentic Spanish Paella

How To Make Authentic Spanish Paella

LIGHT ON A NEW WORLD

Bible-based magazine published 4 times each year and FREE to download from this site.

Who are the Christadelphians?

We are a small religious group that has tried to get back to the faith and character of the early Christian church in New Testament times. This involves a return to Biblical doctrines and practices as taught by Jesus and his apostles.

What does the name mean?

It comes from two Greek words, 'christos' (Christ) and 'adelphos' (brother), and thus means 'brothers in Christ'.
Jesus describes his followers as his brothers:
"So Jesus is not ashamed to call them brothers" (Matthew 23:8, Hebrews 2:11-12)

Where are they found?

We have members in all continents of the world. Like the Christians of the first century we meet in homes, rented rooms and, in some cases, our own halls.

We try to follow Christ and his apostles in both belief and practice, as taught in the Bible. However, in the second century some Christians began to tamper with the original faith. The result is that in at least some aspects of teaching and practice every Christian group now differs radically from the original beliefs and practices.
By having our own name we can de distinguished from the vast mass of 'Christianity'.

For more information write to: